Rent Citroen Paris from us and achieve optimum experience 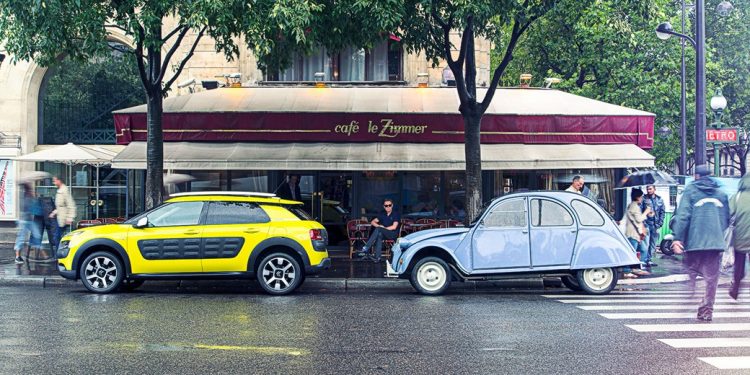